Warning Over New Petrol And Diesel Rules For South Africa 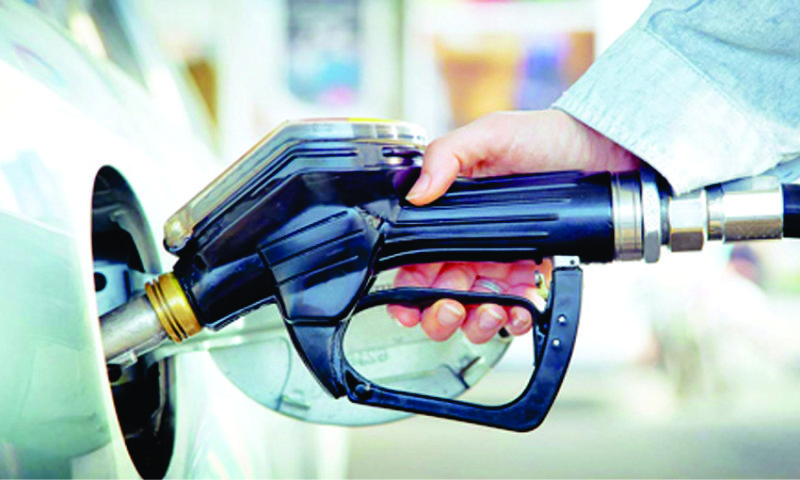 In a statement, seen by Reuters, the industry body has called for the extension of new government rules meant to reduce sulphur emissions from 2023 to a later date.

The government gazetted new Petroleum Products Specifications and Standards in August that mandate the use of ultra-low sulphur petrol and diesel products.

Under the new regulations. grades allowed for sale may not exceed 10 parts per million, or ppm, according to a government notice on petroleum product regulations dated 31 August. The rules will come into effect on 1 September 2023.

However, SAPIA says that it will cost as much as R58 billion ($3.9 billion) to upgrade the country’s refineries to these new standards unless the government allows them to pass the costs on to consumers, or are offered some sort of financial support.

“SAPIA is of the view that the very short time frame provided for implementation is impossible to meet and will likely render the refinery fleet obsolete within two years,” the industry body said in a statement.

“Without a financial support mechanism, it would be difficult to justify the refineries’ upgrade,” the body said, adding that it was discussions with the department to push the implementation date further out.

Climate-change regulations are prompting a shift away from traditional fuels. Many of South Africa’s oil refineries will need to upgrade equipment in order to meet new standards, and may not be competitive operating with their current configurations.

Some plants are evaluating their options, while others are converting to terminals capable of importing cleaner fuels.

The higher 50ppm grade accounts for the majority of South Africa’s diesel consumption, according to a 2018 presentation by SAPIA It said at the time that “10 ppm production may present a severe challenge.”